As of now all major browsers (Firefox, Chrome and Edge to name a few) have implemented the standard, however the desktop version of Safari seems to lack behind a bit as it is still running only features it in their technology preview.
You can get a full overview of the current state here 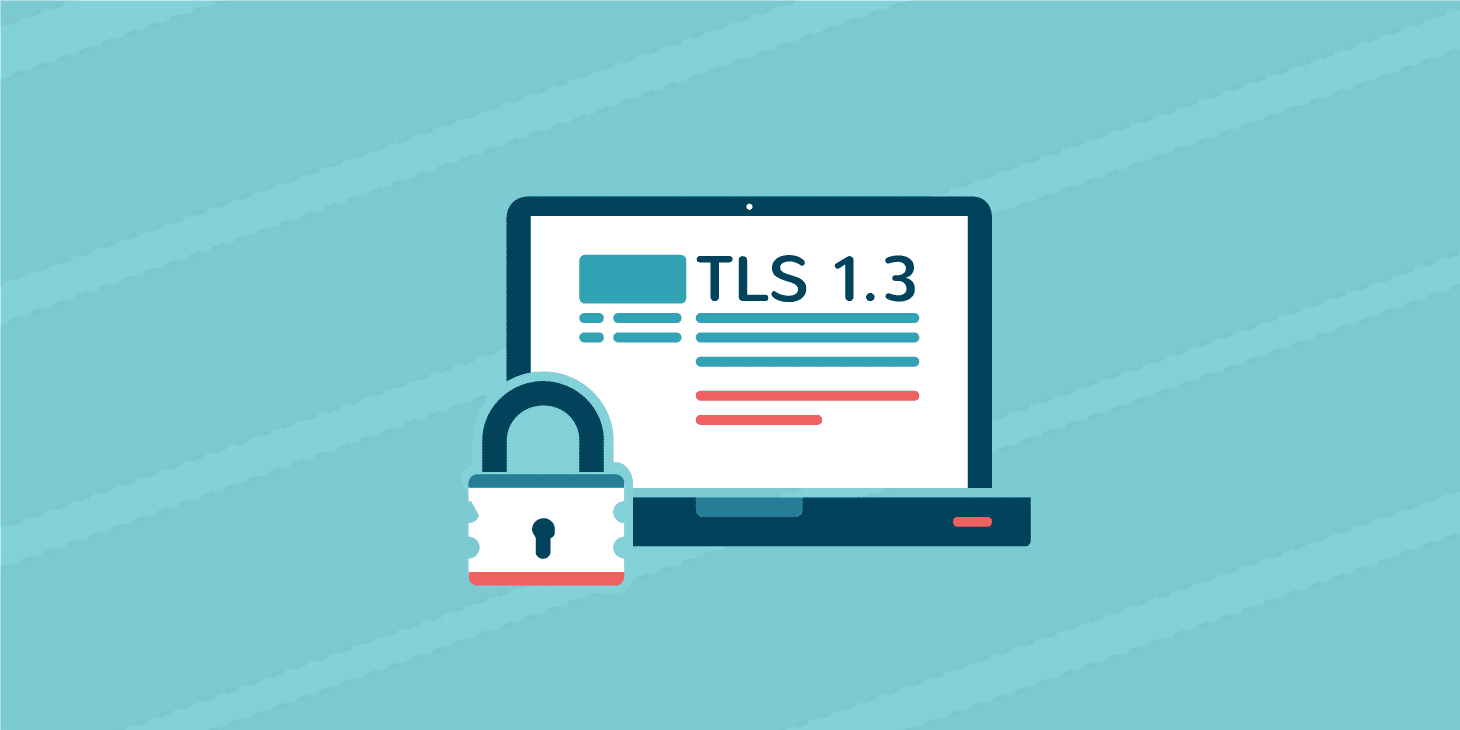